As a Certified Sustainable Library, we are committed to being truly sustainable, following the “triple-bottom line” definition of sustainability by embodying practices that are environmentally sound, economically feasible and socially equitable. In 2018, the Library enrolled in the Sustainable Libraries Initiative's Certification program. We became the third library in the United States to achieve this one-of-a-kind certification in January of 2019.

Our commitment includes a full-time Sustainability Coordinator on staff who oversees a team of employees from different departments. The team focuses on practicing the triple-bottom line through engagement and education within the community while celebrating the different cultures and diversity amongst staff and library users to make sure all feel welcome, safe, and valued. 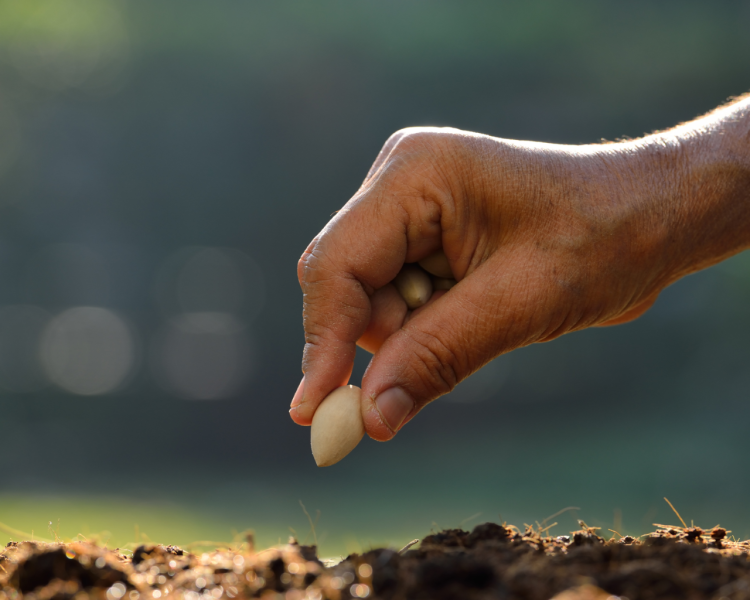 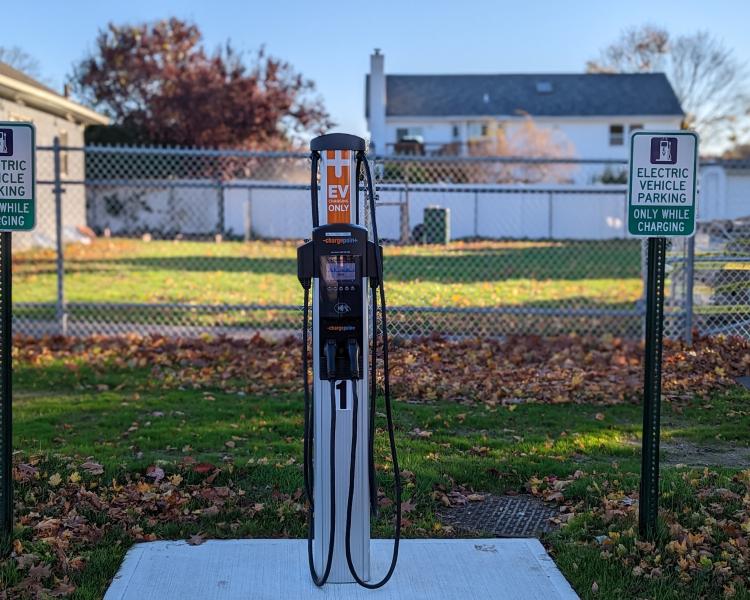 This event is in the "Everyone" group.

7:00pm - 8:00pm
Sustainability
Registration
This event is in the "Everyone" group.

7:00pm - 8:00pm
Sustainability
Location: Virtual Meeting Room
Age Group: Everyone
Program Type: Sustainability
Registration Required
Seats Remaining: 45
Event Details:
Pruning trees and shrubs is an important practice. Join us online as Landscape Specialist Mina Vescera teaches you how and when to prune your trees and shrubs before they become overgrown and unmanageable. A Zoom link will be sent with program con... 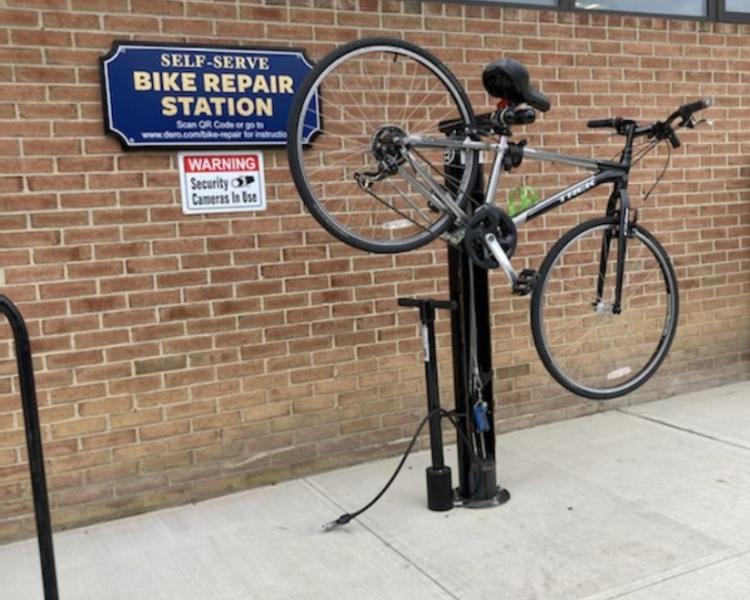 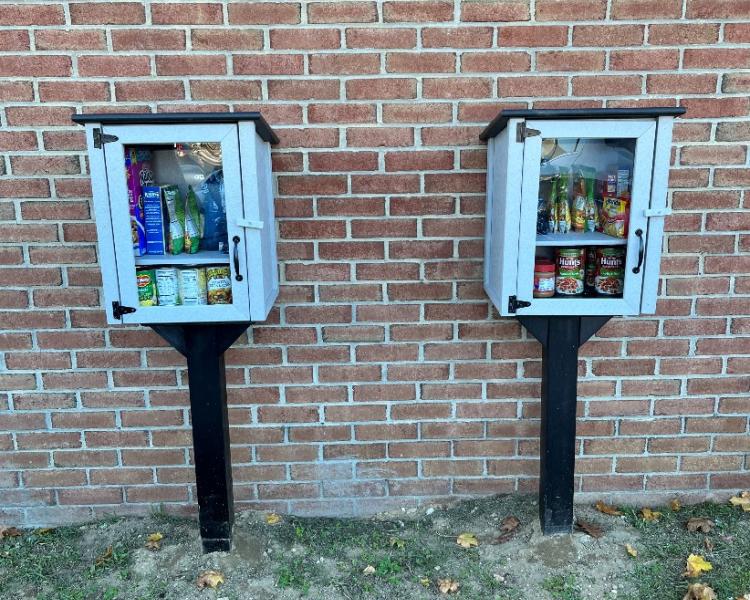 One of the largest nonprofits exclusively for young people and social change, DoSomething has activated millions of young people in 131 countries to take action to improve their communities.

The Environmental Protection Agency is an independent executive agency of the United States federal government tasked with environmental protection matters.

This website provides K-12 students and educators with access to quality homework resources, lesson plans and project ideas for learning and teaching about the environment.

The materials available on this page are fun and engaging ways to learn about the Sustainable Development Goals and what you can do to take action to make them a reality.

The 2030 Agenda for Sustainable Development, adopted by all United Nations Member States in 2015, provides a shared blueprint for peace and prosperity for people and the planet, now and into the future.